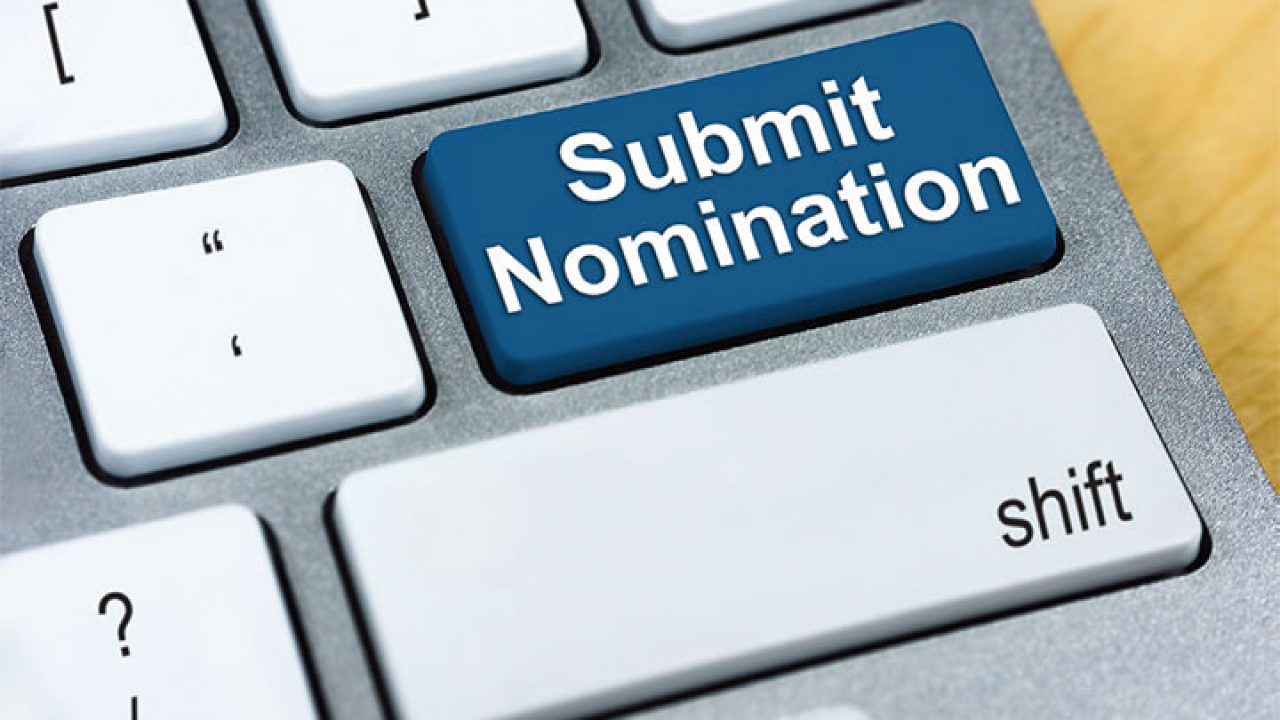 Riders in British Columbia have access to world class riding areas, due to the hard work of members and volunteers at the club and provincial (ATVBC) level.
As a non-profit volunteer led organization, ATVBC Directors provide leadership and guide the strategic direction of the organization, governing ATVBC on behalf of its members.
Nominations should be received via email to [email protected] by July 20, 2022 to be included on the ballot. Nominations received after July 20, 2022, up to and including nominations from the floor at the AGM will be accepted and treated as write-in candidates at the time of the election.
The Nomination form should be accompanied by a one-page bio outlining the nominee’s qualifications for the position of Director and reasons for running. A picture of the nominee is requested. Photo and bio will be used for publication on ATVBC’s newsletter, website and AGM package.
Please direct all inquiries to the Nominating Committee Chair: Graham Lindenbach – [email protected] or 250-287-8368 or Greg Smith – [email protected] or 250-565-7662
Nomination form: